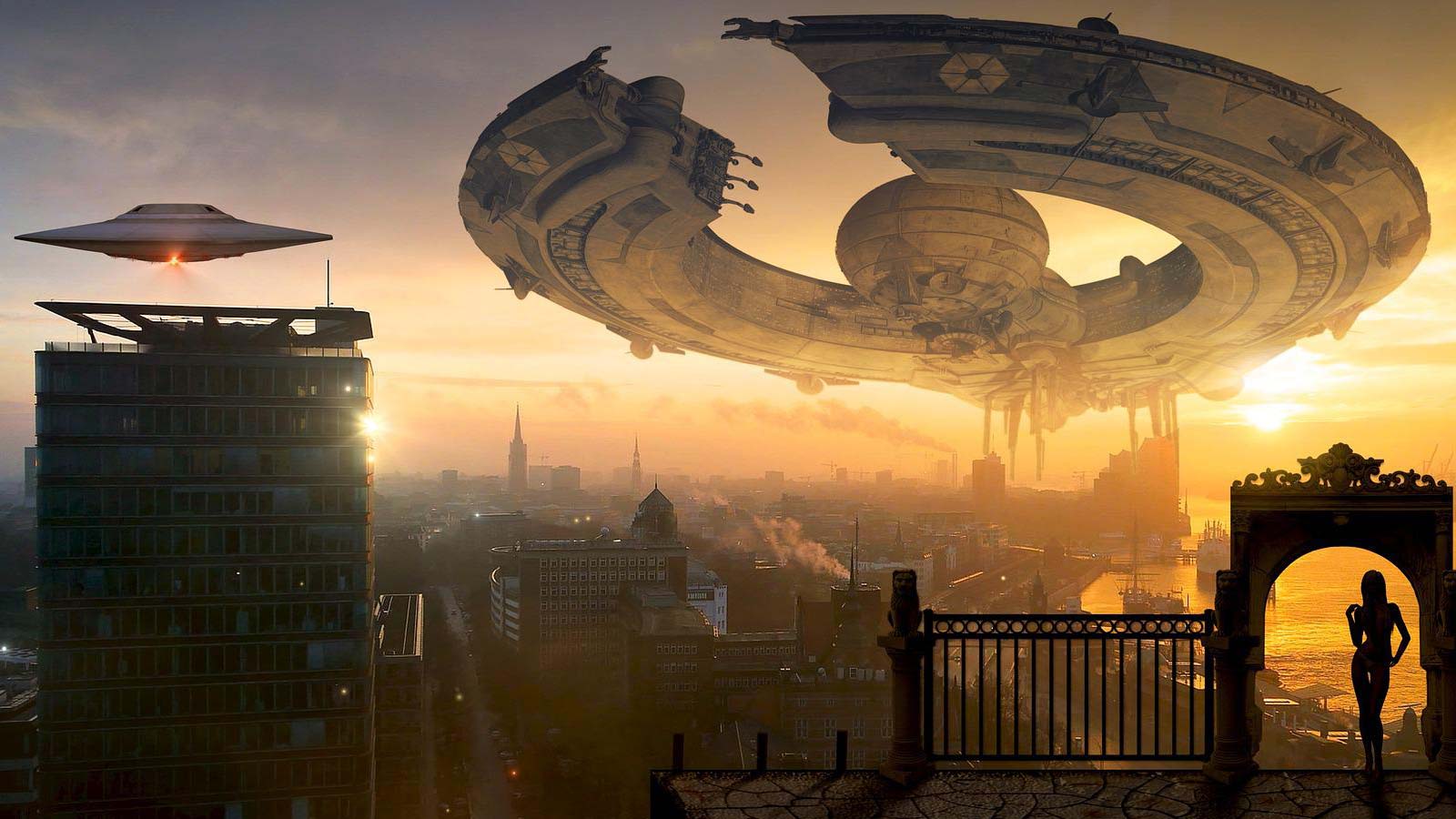 Thomas More, an English lawyer, author, social philosopher, and Renaissance humanist coined the term ‘Utopia’ in 1516. It described a fictional island society without hunger, poverty, and hatred. Originally, he wanted the term to mean ‘no place’. However, over a period of time, it became ‘good place’.

This is an ideal term to describe utopian science fiction’s true nature. You might wonder whether such a place exists or it’s just a fancy idea to hide the horrible truths. One also doubts whether human nature can ever support the creation of such a place. If all of this has got you intrigued, here are a few of the best utopian novels:

1. Enemies of the System

Author Brian Aldiss tells the tale of a distant future in this novel, which was published in 1978. Around that time, humans evolve into fully civilized species. In other words, Homo Sapiens evolve into Homo Uniformis. The flaws of human nature no longer affects human beings.

From this utopia, 52 elites embark on a tour of a planet called Lysenka. An accident leaves these elites stranded and they come to know a truth about the planet. It is home to the descendants of a spaceship that had crashed on the planet sometime back.

After a million years, the humans that survived have evolved in unimaginable ways. The elites get a glimpse into their future, which will be terrible if they choose to remain. Now, the elites begin finding a way to escape before their inner ills consume them.

2. The Lathe of Heaven

This riveting and philosophical novel was published in 1971. The book is certainly a must-read for the fans of science fiction. In the novel, author Ursula K. Le Guin talks about human nature’s volatility. She also talks about how power can bring certain dangers with it.

In the novel, George Orr finds out that his dreams are turning real. This disturbs him and he ends up turning to Dr. William Haber for help. The psychiatrist recognizes George’s power immediately. He then begins to manipulate George for his own benefit, but soon discovers its devastating results.

You’ll come across some intriguing science fiction books with themes that are relevent even today. One of them is Ecotopia, which was initially published in 1975. The story is about a utopia that has a sustainable environment. It follows Will Weston, who is a journalist and the first American to enter this Ecotopia.

About twenty years back, Washington, Oregon, and North Carolina gained independence from the United States. These states then became independent countries with the intention of creating a stable ecosystem. Now, Ecotopia is a prosperous civilization with a matriarchal government and energy-efficient cities.

It also has pollution effectively under control. Will is initially skeptical about the Ecotopian lifestyle, but eventually finds its progress quite impressive. Author Ernest Callenbach tells this tale through Will’s collection of events mentioned in his diary.

Arthur C. Clarke expanded his short story called Guardian Angel into this classic utopian novel. It tells the story of Overlords arriving on Earth and changing everything. Their invasion could’ve been violent if they wanted to. Instead, these technologically and intellectually superior beings choose a peaceful invasion. Planet Earth enjoys a Golden Age under their rule with no wars, no suffering, and no poverty.

However, people of the planet soon realize that this utopia has come at a price. In the absence of creativity and human ingenuity, the inhabitants of earth become restless. Their resistance to this system might bring an end to the civilization. 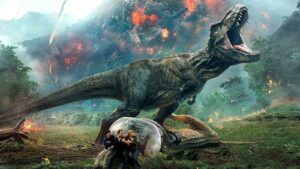 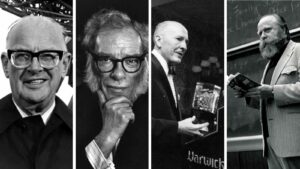 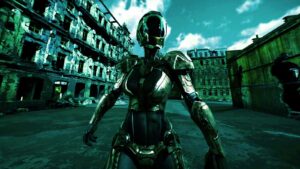 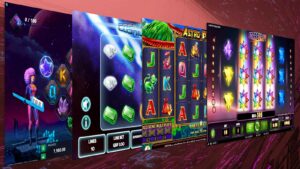